A key part of online voting comes down to the question of identity. How do you prove who you are online to prevent fraud? How do you tie the votes to a real person while at the same time ensuring the process remains anonymous? To do so, eVoting systems would need to integrate with a system of trusted identity providers. 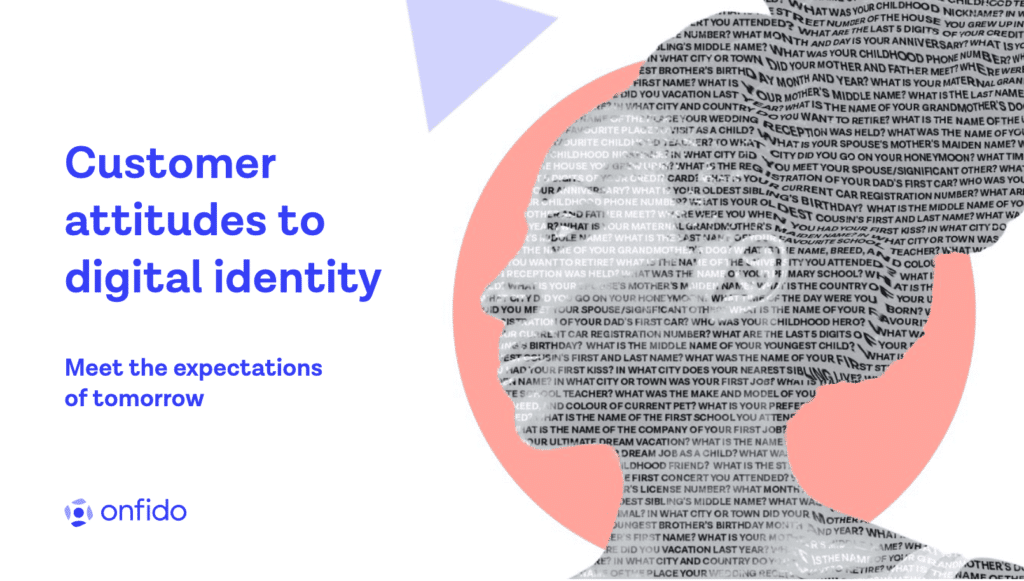 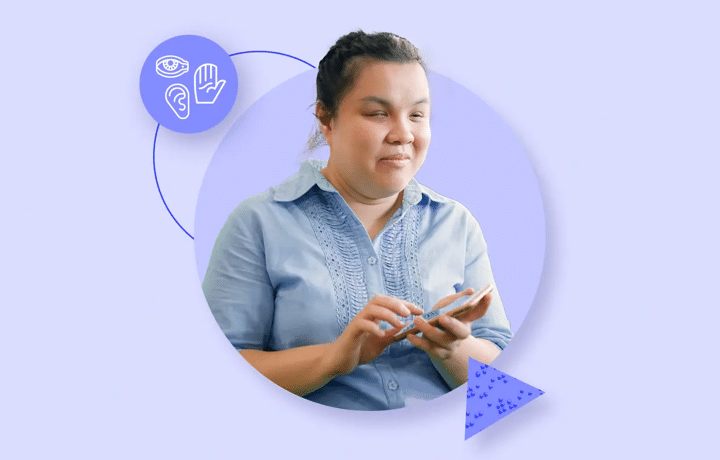