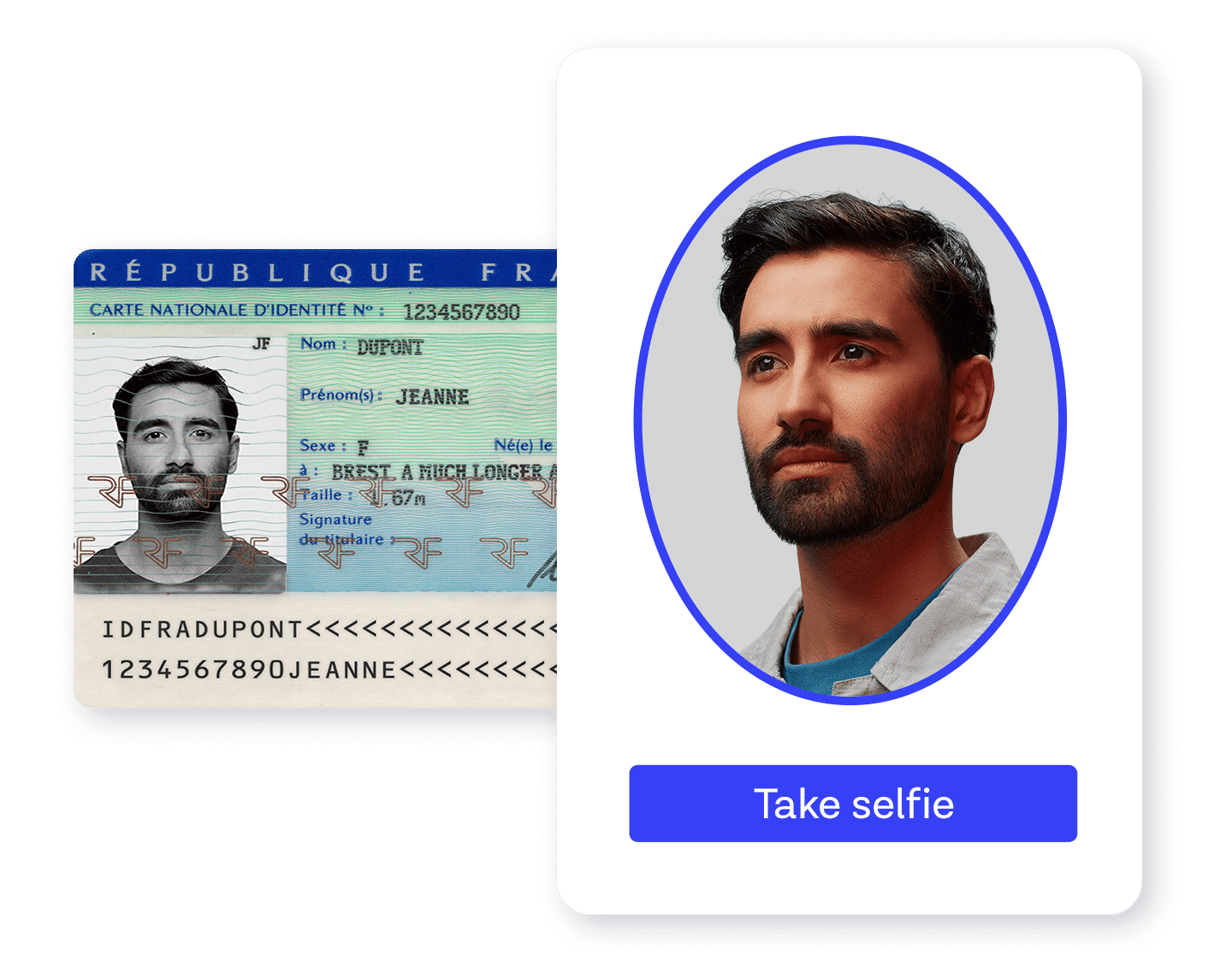 Protect your business from stolen IDs and impersonation fraud with facial biometric verification that doesn’t compromise on experience.

Get in touch
How it works

See the person behind the screen

Verify that an identity document belongs to the person presenting it. 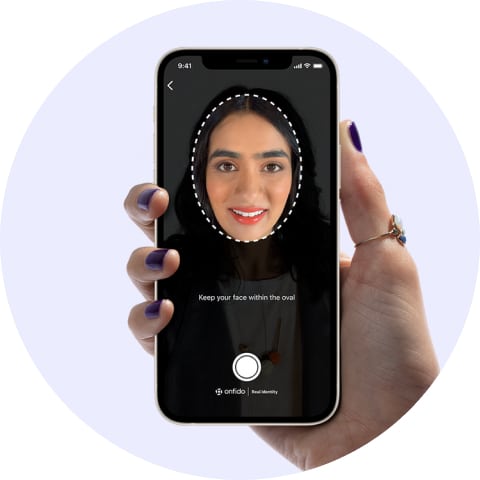 User takes a selfie or video

After capturing a photo of their ID for document verification, a user takes a photo or video of their face using their smartphone. 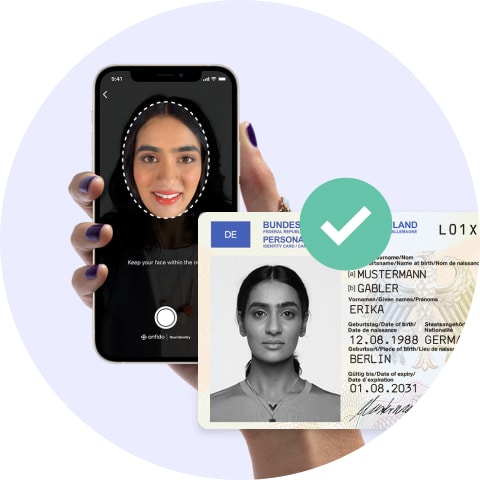 Atlas™ AI generates a score based on the similarity of the face and the photo ID, and runs liveness checks to identify photos of screens, 2D and 3D masks, and image upload manipulation. 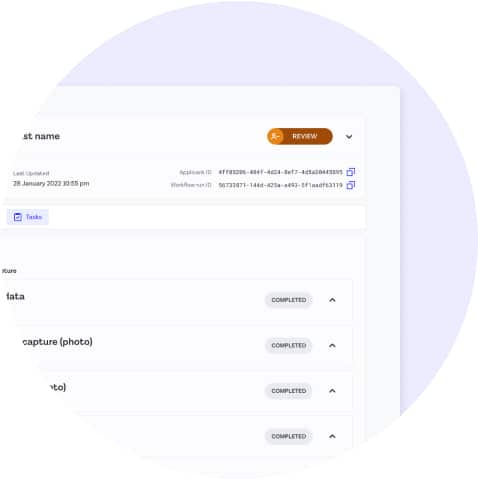 Make decisions based on results

View the results in the Onfido dashboard or API. Make decisions based on topline results of clear or consider, and access detailed breakdowns for further insights.

Biometric verification adds a layer of protection against stolen IDs and impersonation attacks to prevent fraud. Protect your business from edited photos, submissions of screens, printed images, or masks with AI-powered verification that returns results fast and is trained on a range of attack vectors. 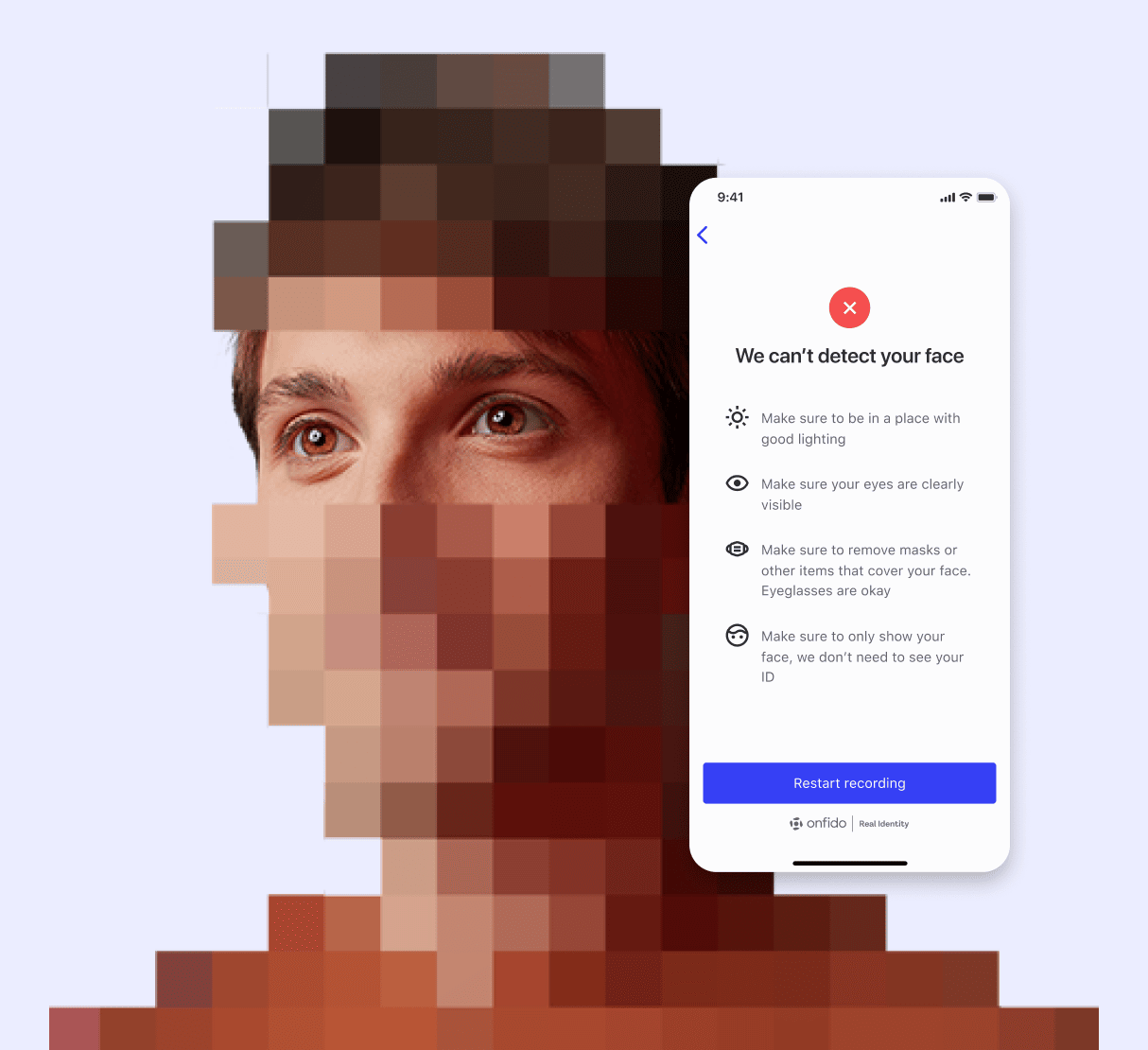 Whether customers are using a phone or a computer, we’ve got an experience to match. Maximize customer acquisition with Smart Capture that guides users through the capture process with real-time feedback. Onboarding on web? Reduce drop off with cross-device workflows that let customers complete checks on their mobile device, before directing them back to the original page to complete their journey. 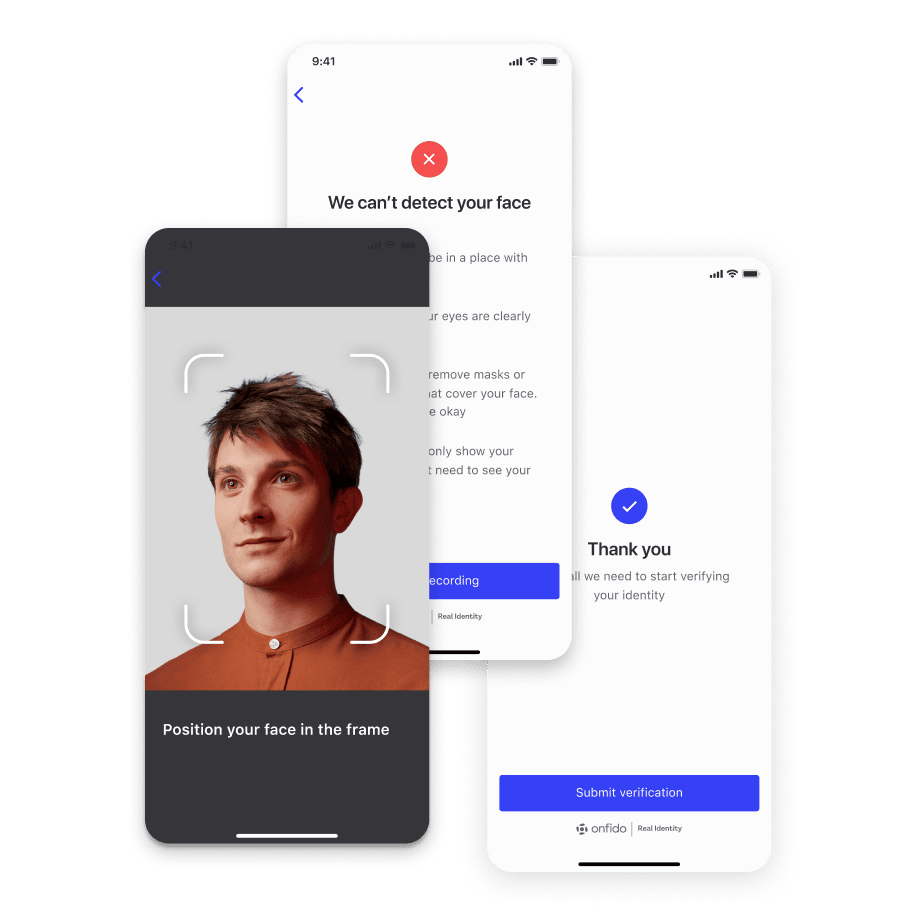 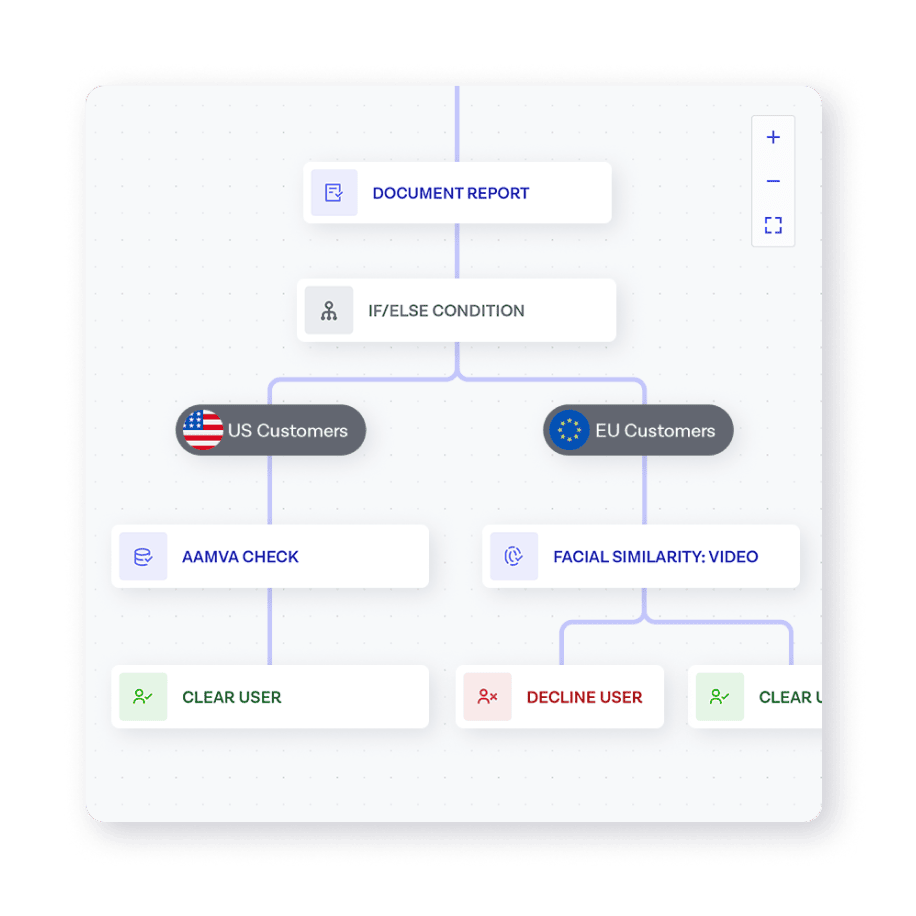 Configure the biometric verification that’s right for you 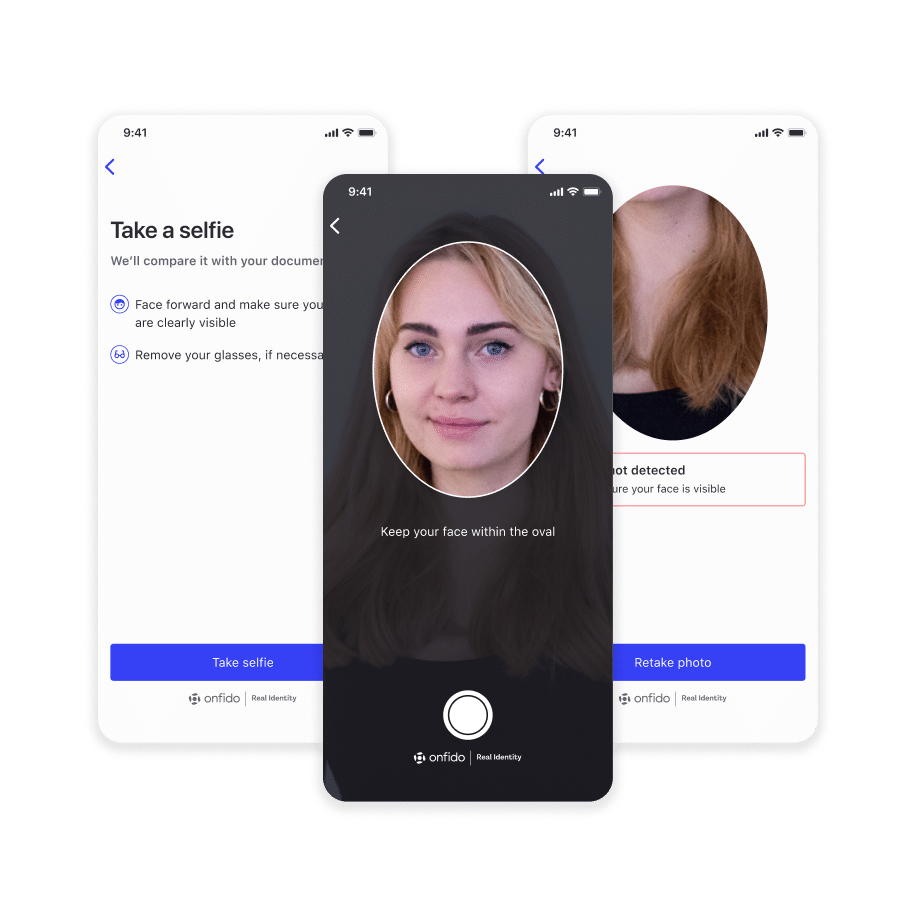 Users take a simple selfie. We guide them through the process with real-time feedback.

We analyze if the selfie matches their photo ID and run passive liveness checks to protect against digital spoofs like photos of photos, screens, or photocopies. 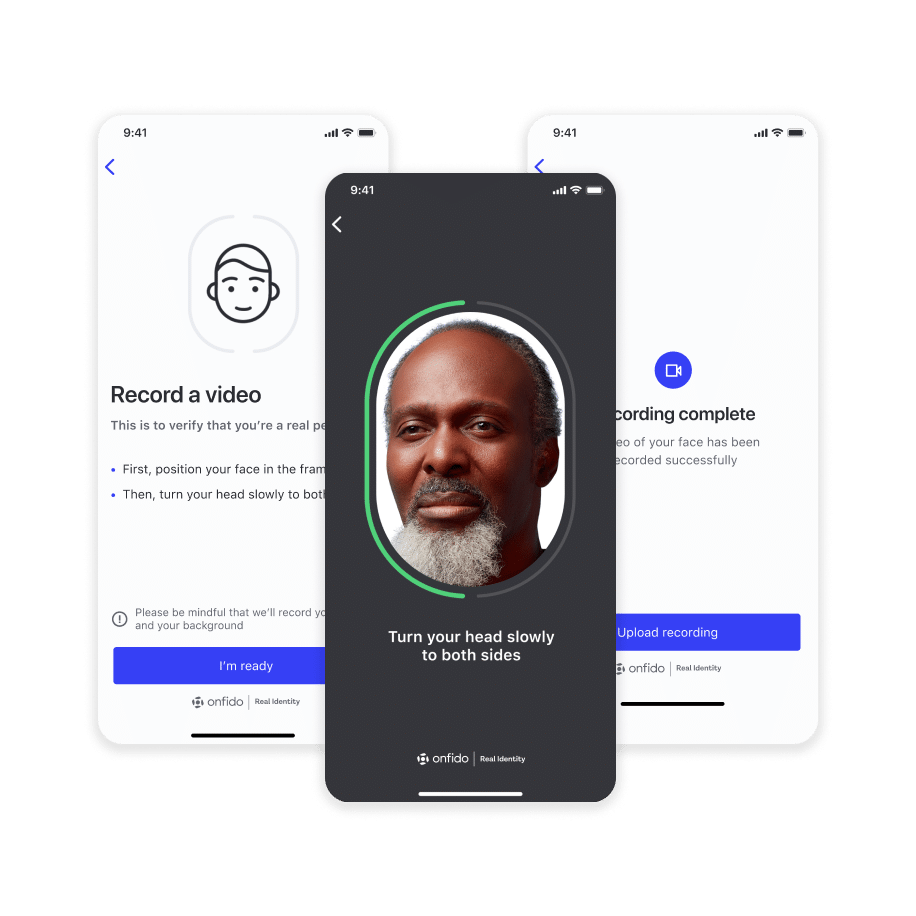 High security with a head turn

Users take a video selfie and turn their head. We guide them through the capture process in seconds.

Analysis is 100% automated with 95% of verifications returned in seconds. Motion is iBeta PAD Level 2 compliant and offers greater protection from sophisticated attack methods like display attacks and 2D/3D masks. 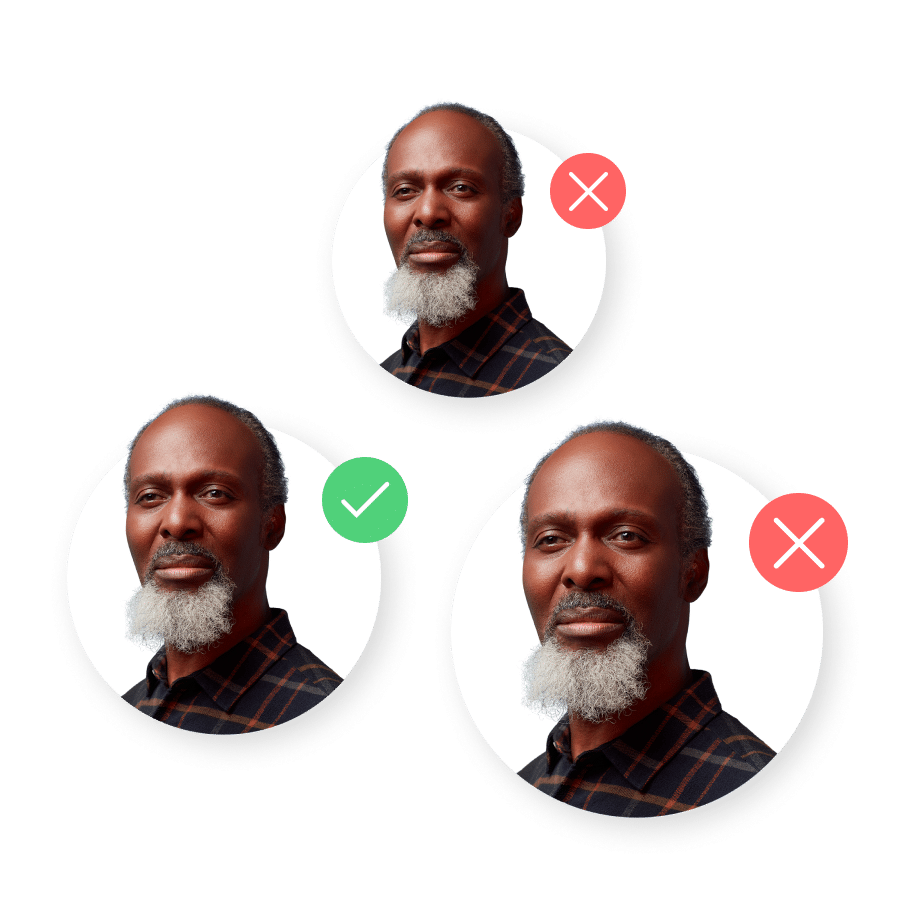 Check if the same face has been used to create an account before, with no lift from you or your customers.

Known Faces checks for repeat faces within the past year — identifying bad actors trying to fraudulently create an account as well as users trying to create multiple accounts.

Using Onfido Motion, it’s very clear to our customers what is being asked of them when being verified. It enables them to set up an account in seconds and be on their way on one of our mopeds, while enabling us to keep operating costs low and run efficiently as an agile and high-growth business.

Known Faces enables our team to work smarter when it comes to fraud. Because Onfido provides a simple output without creating any more work for the customer, it’s now easier for our in-house teams to do their job at scale. 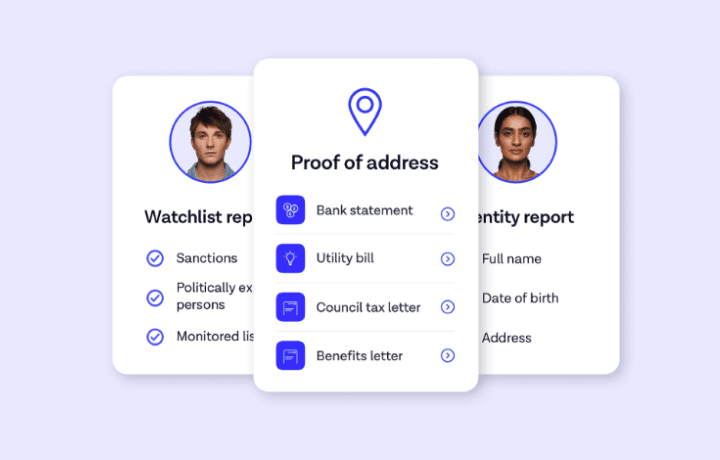 Access a library of verifications and signals that create confidence in identity at onboarding. 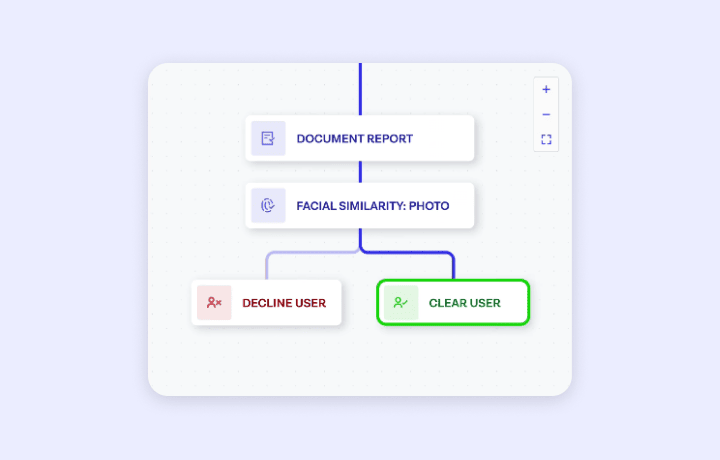 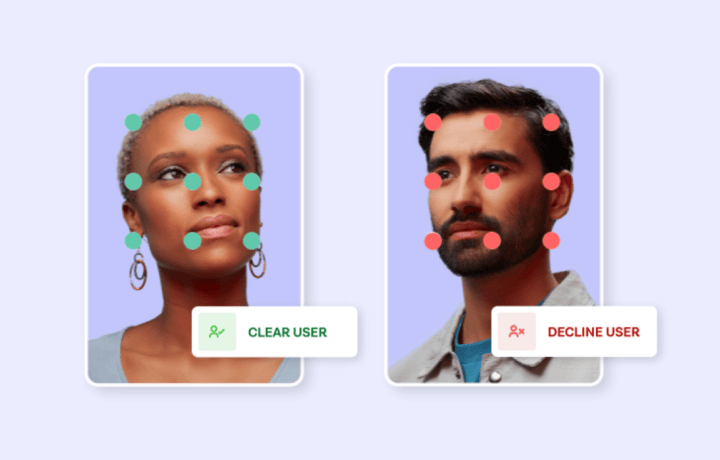 Built in-house, Atlas powers our solutions to make them fair, fast, and accurate.

Biometric verification is the process of identifying a person via their unique physiological characteristics, including fingerprints, face and voice. Biometric technology uses artificial intelligence (AI) to recognize and classify a person’s features, and ensure no one else is trying to bypass a system and gain access to online accounts.

The use of biometric technology has rapidly increased in the past years to verify identities for online access and detect illicit activity.

Voice recognition: Voice recognition technology uses unique markers in a person’s voice sample to check against a stored voice print and determine a match for verification.

Three main uses of biometrics include mobile access and authentication, airport security and online banking. The application of biometrics in banking and payments is something we’ll dive into more below.

Online banking: Biometrics also offer a fast and secure way to gain access to online banking. A banking app on a mobile device might be locked behind the same biometric technology used to lock and unlock the device itself. A user may have to scan their fingerprint or face again on an unlocked device, to open the online banking app. Banks are increasingly using biometrics to allow new customers to open an account, which is where they are used as an identity verification method for onboarding. 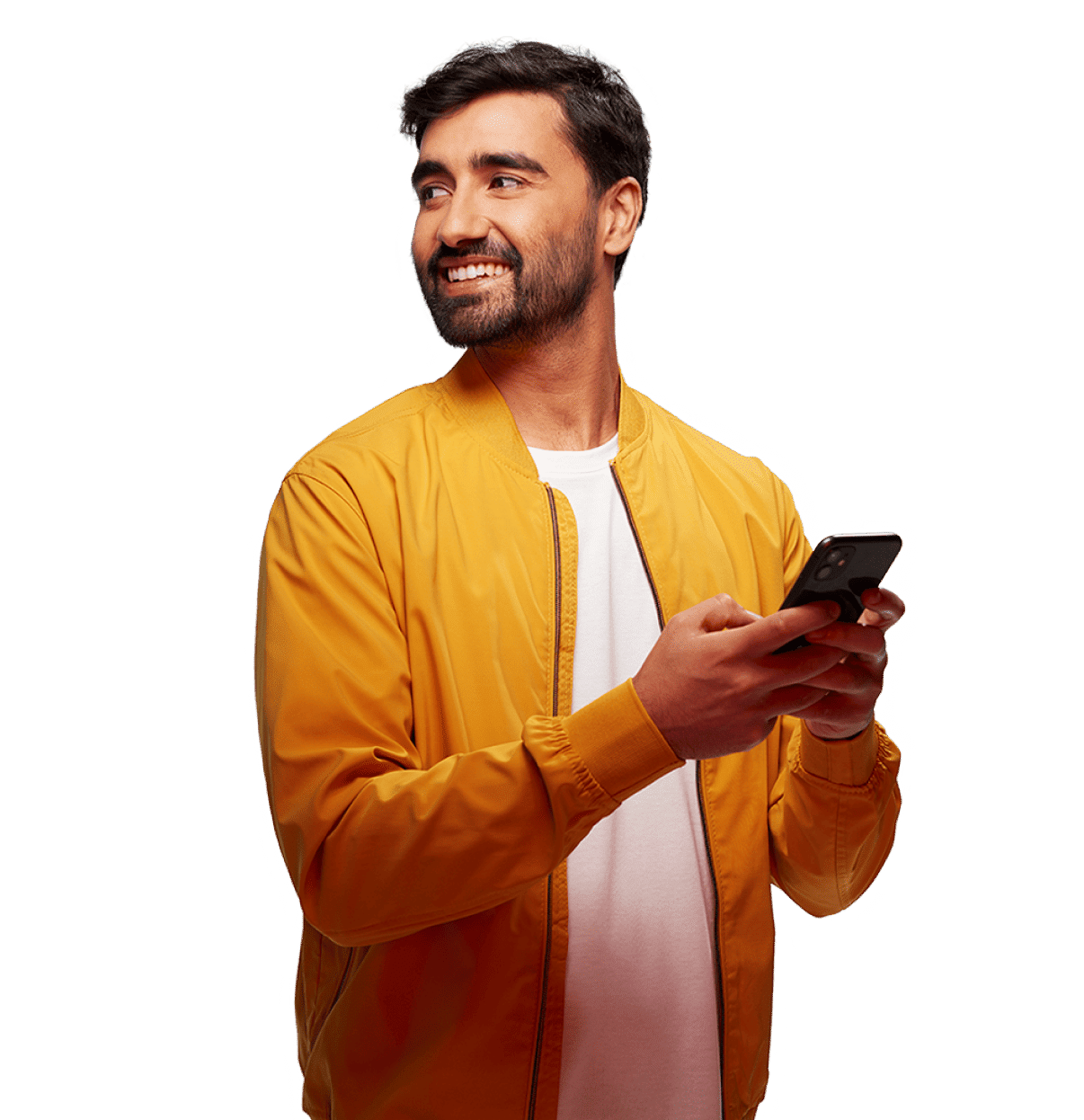