BigPay is bringing banking into the 21st century. As part of that, they’re looking to produce the most frictionless onboarding possible for a financial services app. As a pioneer of the industry in Asia, they had to navigate three conflicting aims: preventing fraud, ensuring compliance, and providing a best-in-class UX at scale.

In a world before Onfido, BigPay were onboarding and verifying users with a manual operation that required analysts to review IDs and faces as they registered with BigPay.

While an analyst-led approach meant that the team could adhere to KYC and EDD needs, it didn’t guarantee that fraud would be caught in the first instance. And it presented an unsatisfactory experience for prospective customers – they could only be verified outside business hours, and this process would take hours to complete.

For a business trying to redefine banking and win market share, their registration had to be smarter.

BigPay identified that a world-leading and compliant onboarding starts with identity, and that’s where Onfido came into the picture.

After looking at a range of local and global providers, the BigPay team chose Onfido for identity verification due to both our accuracy on fraud – powered by our Document and Video Liveness checks, where a user films an asynchronous video of themselves – and our user experience, powered by our SDK.

“We want to be a ‘round the clock’ app. To do so, we need round-the-clock onboarding which is compliant and built for conversion at scale. With Onfido, we get that.”

BigPay have seen benefits across their business, from internal operations through to the customer journey.

Indeed, no matter how much a system is automated, businesses will always need people in the office. For the BigPay team, the most important thing is what those people can do with their time. With Onfido, those analysts now spend their time better focusing on the 20% of higher complexity cases.

And due to their internal automation, the benefits have translated to users, too. BigPay has increased their customer conversion to getting it approved within a few minutes, not a few hours. By blending the best of security and user experience, BigPay can maintain their HQ, face-to-face level of confidence in customers with a fully remote solution in Onfido.

What’s next for BigPay? They’re moving from automation to optimization, continuing their goal to provide the most frictionless onboarding possible for a financial services app.

BigPay is bringing banking into the 21st century. They have built a mobile app with a card, providing a simple interface for you to spend, send, receive and track money – anywhere in the world.

Get in touch
Talk to an Onfido expert
What's new?
Discover more identity insights and resources
All resources 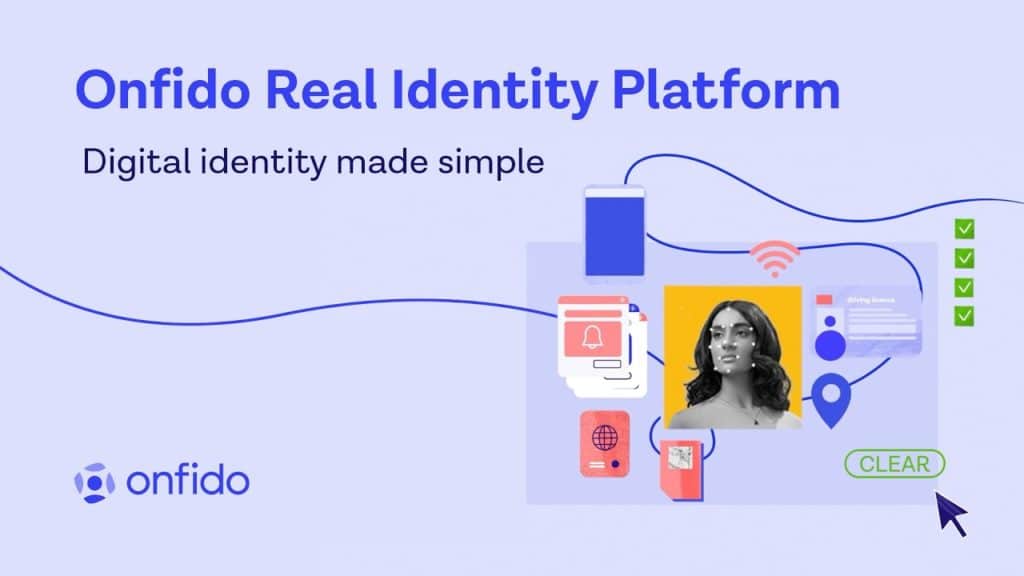 Video
How can Onfido help? 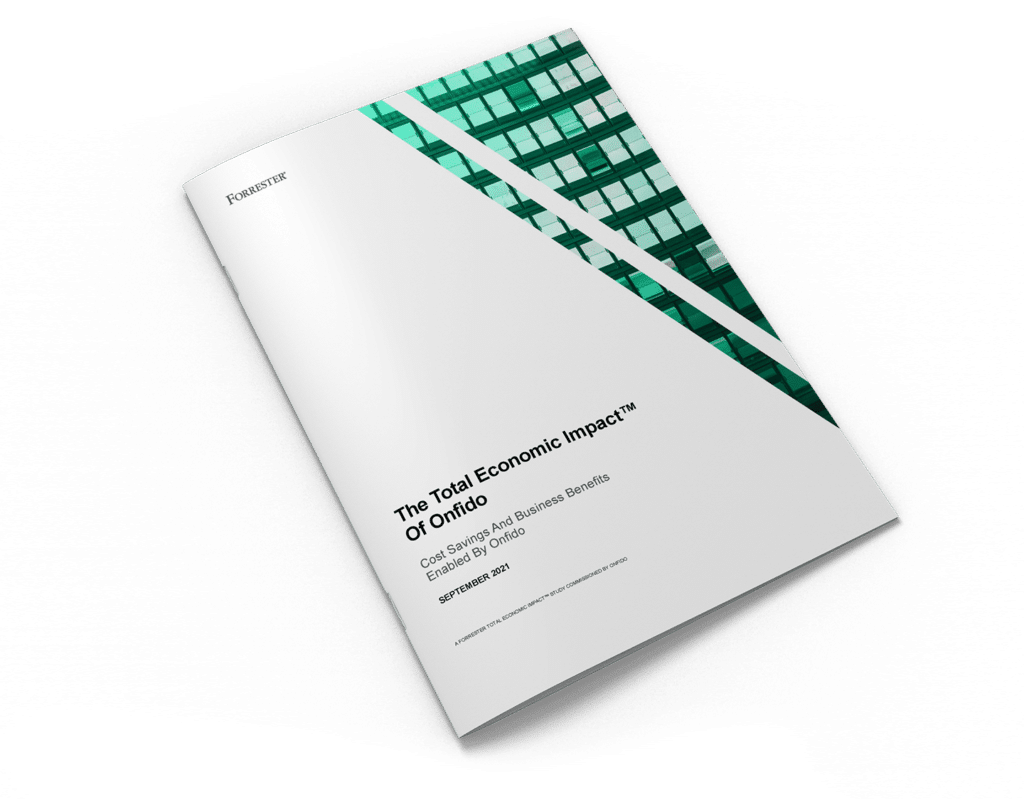