Home » Blogs » What is biometric verification?
× Share this Article

Everyone has distinguishable traits that are unique to them, and only them. These are our biometrics. They include things like fingerprints, facial patterns and our voice.

Biometric verification is the process of identifying individuals via these unique characteristics. It helps answer the question ‘who are you?’ in a digital environment. That person can then gain access to the services, devices or systems that they want.

What are the different types of biometrics?

Most people are probably more familiar than they think with some of the different types of biometrics. Some forms of biometric authentication are now built into many consumer devices, such as computers and smartphones.

Fingerprint recognition is probably one of the most common forms of biometrics used in our everyday lives, due to their mass deployment in smartphones. Many devices such as screens or touchpads can be fairly easily turned into fingerprint scanners.

Secondly, some digital assistants and telephone-based services make use of voice recognition to identify and authenticate customers. Voice recognition has grown in use with the rise of AI and intelligent assistants, such as Amazon's Alexa and Apple's Siri.

And finally, another common form of biometrics is facial recognition technology. Any device with a camera can leverage this type of technology. For example, many of us now own a smartphone that we can unlock using our face.

But why use biometrics?

Biometrics give a higher assurance that a person is who they say they are, in a digital environment, than other forms of verification such as username and passwords. Biometrics are a secure and convenient way to prove customer identities during onboarding, verification or authentication.

The process itself is similar to when someone compares your face in person to that on your ID, for example when you go through border control. However it’s done in a digital setting, and uses AI algorithms or in some cases highly trained human experts, to do the comparison. This makes it a much more accurate process than when an untrained human eye does the comparison manually.

Biometrics are also considered far more secure than other methods of identification. Traditional methods of verification often offer lower security and are more inconvenient. For example, social media log ins are considered low security, passwords also offer lower security and are easy for customers to forget, while knowledge-based questions offer slightly better security but can be cumbersome and hard to remember for customers.

In comparison, because biometrics are unique to the individual, it’s hard to replicate, forge or steal them. They are also easy for customers to use—it’s impossible to forget or lose them, because they are you! 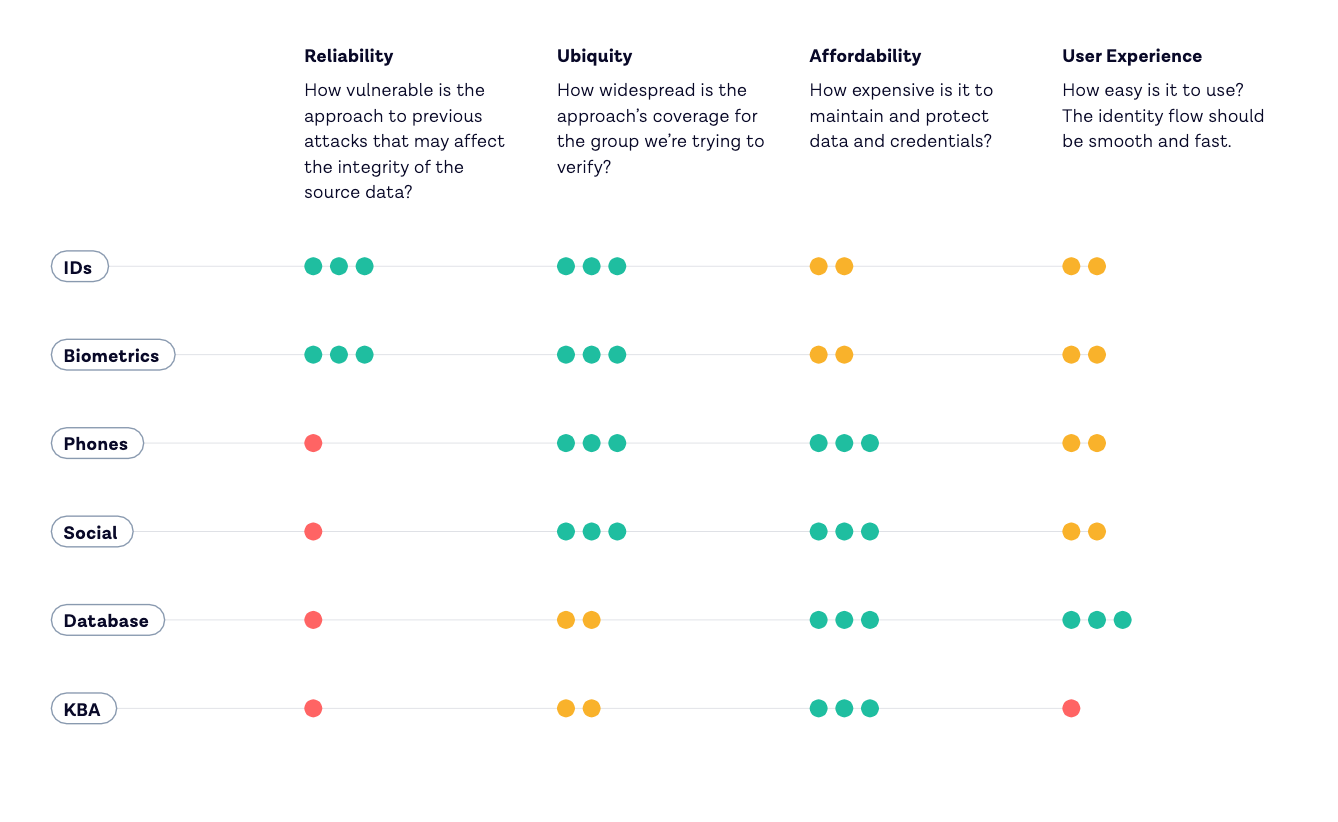 Finally, biometrics offer a more convenient way for users to verify themselves. When opening a bank account for example, users traditionally would have to visit the bank branch in person to show their ID. But for most people, this is no longer convenient—it’s easier to sign up to services from the comfort of their own home. And for businesses, in person verification isn’t scalable. Businesses can onboard more customers, more efficiently and securely, by incorporating biometrics into their process.

In fact, according to IBM research, 87% of businesses would consider using biometric identification in the future. While 92% of enterprises rank biometric authentication as ‘effective’ or ‘very effective’ to secure identity data.

How do we use biometric verification at Onfido?

Onfido’s solution means that a user can anchor their physical identity to a digital account at sign-up using a photo ID, and a selfie or video. First, a user takes a picture of their identity document—this is checked for fraud by our AI algorithms. Then a user will submit either a selfie or a video, which is compared with the photo on the identity document.

Our algorithm compares the face in the identity document with the selfie and then returns a similarity score. This checks that the person submitting the ID is the same person who owns that ID, protecting against stolen IDs.

The selfie is also analyzed for abnormal texture which protects from fraud. It detects photos of photos, or photos of screens, which a fraudster may have tried to pass off as a selfie.

A video check requires the user to take a short video on their phone. They record a movement, and say something such as randomly generated numbers. Using voice, motion and texture analysis we determine that the person is actually present and not using a mask or prerecorded video, and that they are the same person as the one submitting the ID.

Video adds an extra layer of protection from additional and more sophisticated fraud attacks, such as spoof selfies, deep fake videos, and 2D and 3D masks.

To find out more about biometrics, and why it’s the future of online identity verification, take a look at our report: Uniquely you—Why biometric verification is key to proving digital identity. 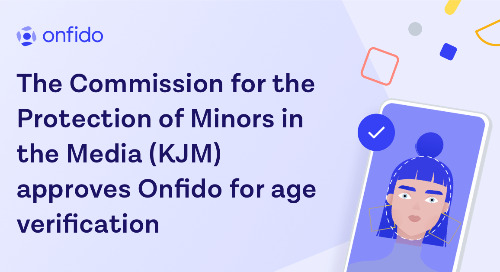 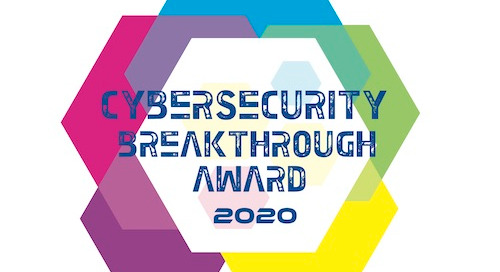 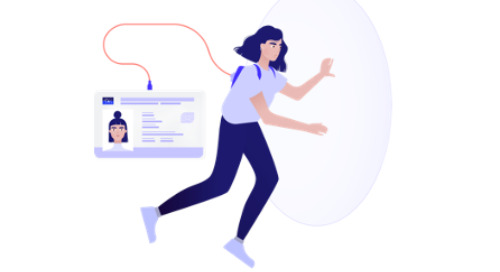 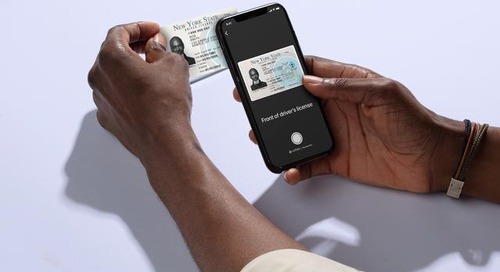 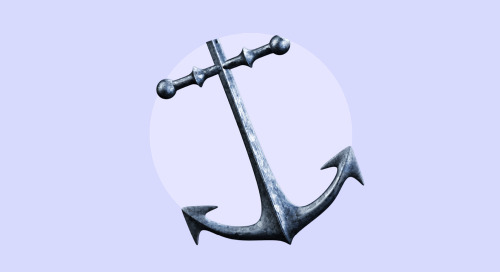 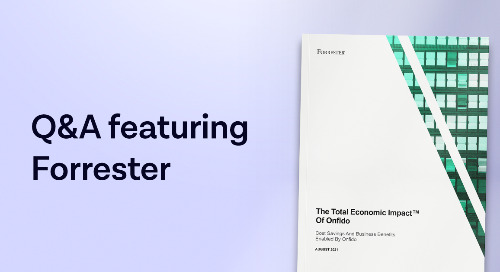 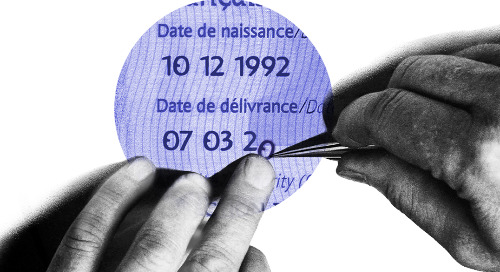 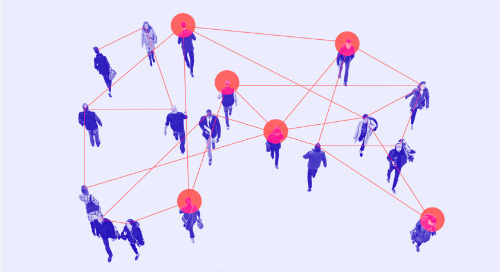 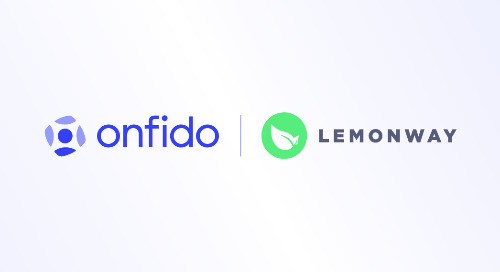 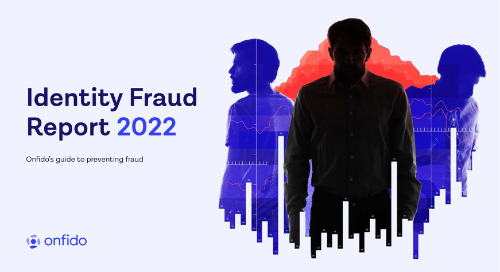 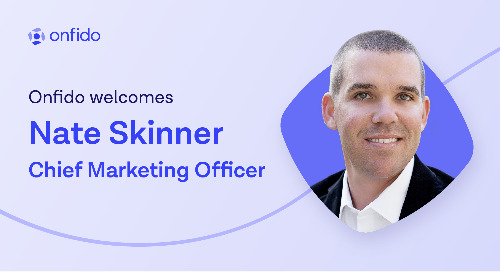 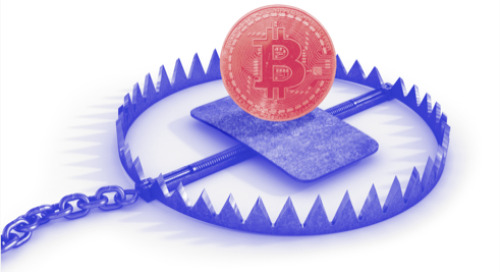 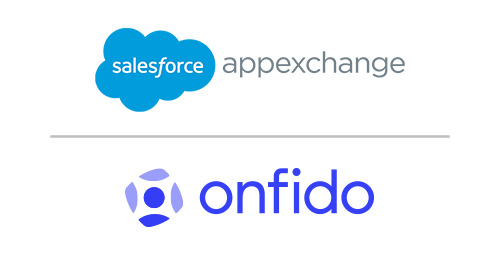 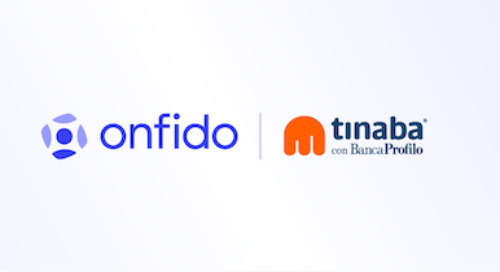 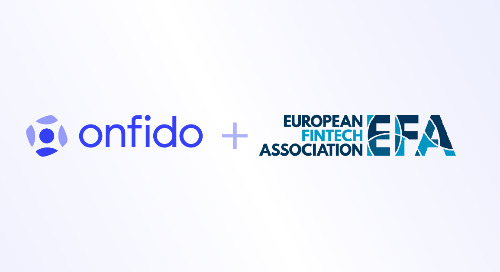 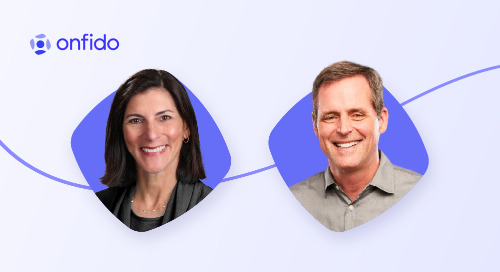 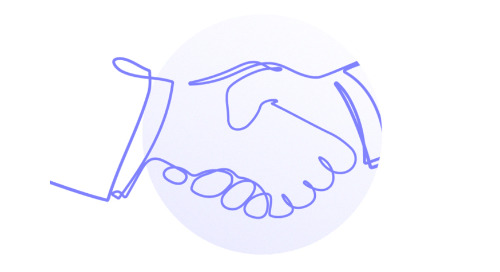 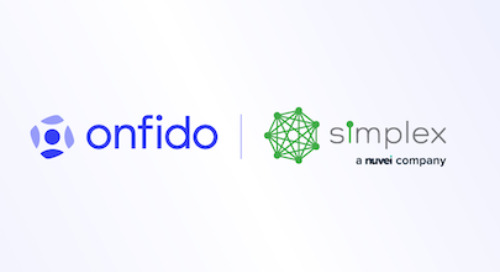