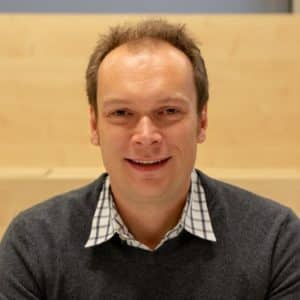 Paul Jarratt is VP of PR at Onfido. Paul has over 20 years of experience in the tech industry, working as a marketing communications expert across various disciplines, including artificial intelligence, FinTech, mobile, and identity verification. 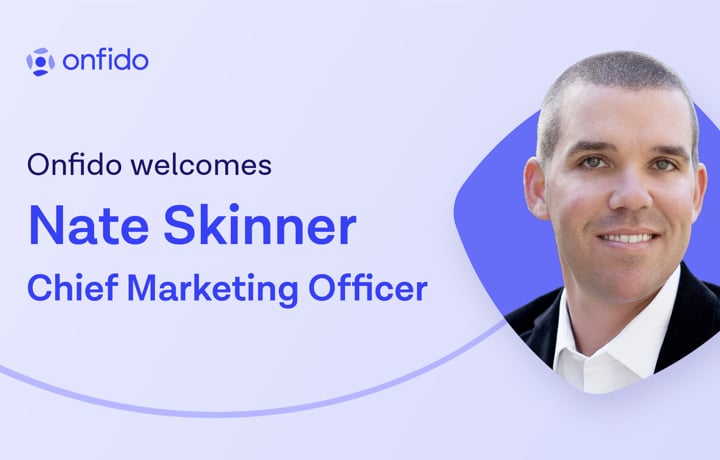