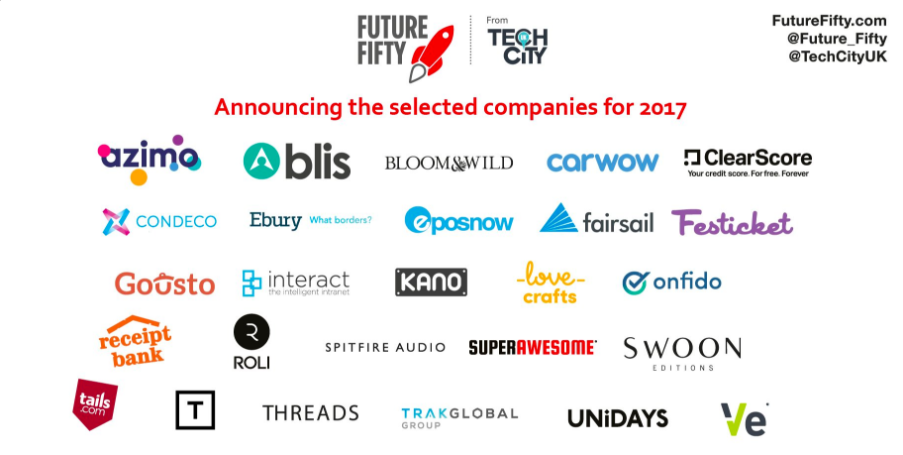 Onfido has been named one of 26 new entrants to Tech City UK’s Future Fifty programme. The Future Fifty showcases and supports 50 of the country’s most pioneering growth stage companies, with the likes of Deliveroo and ClearScore already among its number.

Future Fifty companies have enjoyed phenomenal success since the programme began, demonstrating that the Tech City UK initiative is a real proving ground for the UK’s most talented entrepreneurs and their teams. Future Fifty alumni companies have now created 27,000 jobs and raised almost $4 bn in funding through venture capital and capital markets in the last 36 months.

Onfido was one of a cluster of FinTech companies joining the list this year. Founded in 2012 by three graduates from Oxford University, Onfido has since grown to a team of 145 across offices in London, San Francisco and Lisbon. The company secured Series B funding totalling $25 million for its Machine Learning-based KYC solution early last year, which is now used by over 1000 businesses worldwide.

Future Fifty gives the 26 fast-growing companies immediate access to a valuable peer network; expert-led classes and workshops designed to take their businesses to the next level; and a higher profile amongst the wider tech ecosystem. Future Fifty companies represent some of the country’s most exciting growth stage tech businesses, while changing the sectors that they operate in fundamentally.

All 26 companies have been identified by a highly experienced and respected judging panel made up of some of the most successful entrepreneurs and investors in UK tech. They believe these companies have the potential to scale rapidly and build significant businesses.

Husayn Kassai, CEO and co-founder at Onfido, said: “From humble beginnings as the first venture from three young Oxford graduates, Onfido has, over the last four years, experienced monumental growth and success. We are looking forward to moving the company to its next stage, with the support of the Future Fifty network, and think that being among a community of innovators will be invaluable.”

Gerard Grech, CEO, Tech City UK, said: “From Fintech to online shopping, telematics to edtech, the Future Fifty companies offer a glimpse into the UK’s digital future. Britain remains one of the best places in the world to start a tech business and we will make sure it remains so. These companies have global ambitions and with the support of the tech community we will do everything we can to help them, so that they can create jobs and opportunities across the UK,  as their successful predecessors have done.” 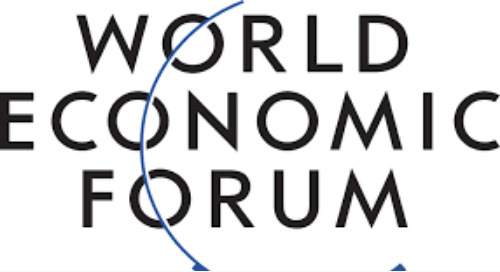 Onfido has been selected among hundreds of companies as one of the World Economic Forum’s “technology pione... 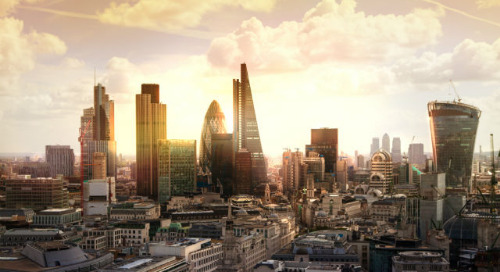 Onfido has been awarded the title for Highest Investment by the Mayor’s International Business Programme. 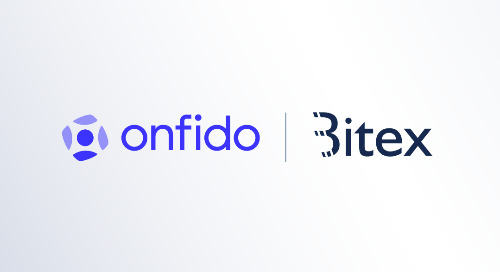 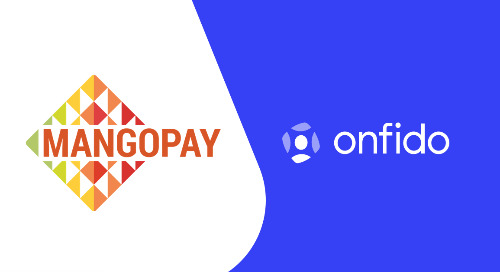 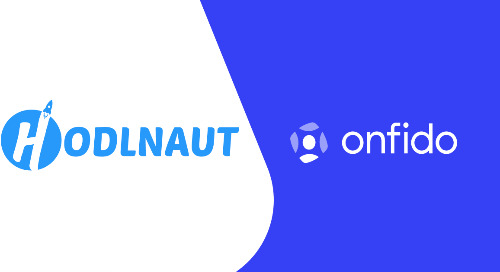 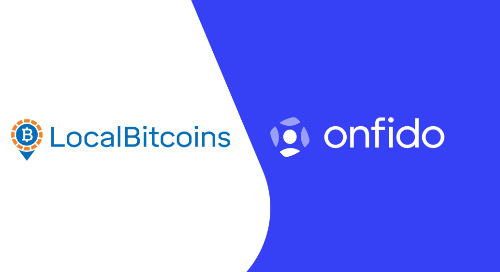