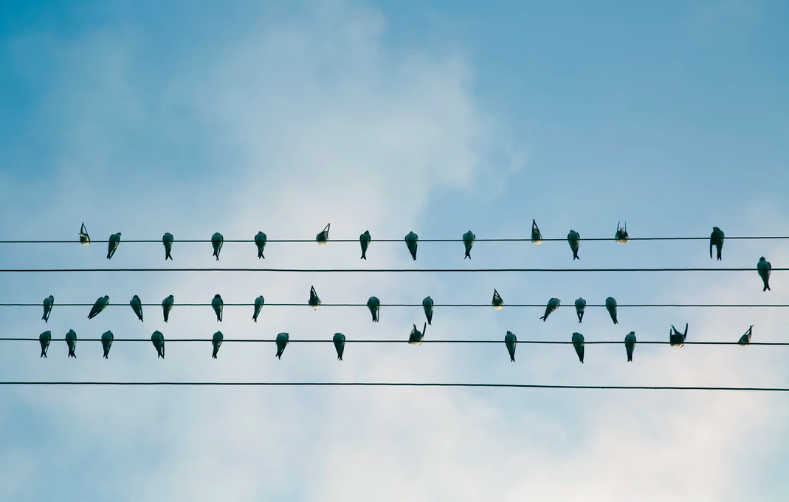 I’ve been at Onfido for 2.5 years. During that time, we’ve grown from 12 people to around 150. We’ve gone from 1 geographic location (London) to 3 (London, Lisbon and San Francisco). In London, our once-tiny office in Aldgate has transmogrified into a fabulous Covent Garden pad, and a team that could once be fed on a couple of pizzas is now so large that we’ve decided to introduce Donut to help people get to know each other.

It’s been quite a ride.

From a People standpoint, the challenges have been numerous. But I start with this story of scale to contextualise perhaps the biggest - and most rewarding - challenge we’ve tackled so far: how to get feedback working at Onfido.

Why was it necessary?

6 months ago, we were up against some meaty challenges. Our product was evolving fast, with big implications for the people working with it, and we were taking part in important and competitive client trials.

Whilst some of that was going well, some was not - and frustration was starting to build.

Given the pace we’d grown at, our systems for gathering feedback were in their infancy. Much relied on personal relationships; people who knew one another well simply initiated a conversation to air difficulties and brainstorm ways to make improvements.

Of course - that was precisely the problem.

‘People who knew one another well’ accounted for a tiny proportion of the company. In the absence of well-established feedback protocols, information flowed in many different directions, through numerous channels - and often got lost, mistranslated or forgotten. Some flowed into the People Team who became bottlenecks. Some flowed onto external platforms which was not only bad for our brand but also difficult to action, since the detail and real-life examples that flow from face-to-face conversation were lost.

All in all, we needed to take action.

What did we do?

In Q4 of last year, we set a company OKR to ‘Improve the Frequency and Effectiveness of Feedback’ at Onfido. In the spirit of our ‘Find a Better Way’ value, we set up a plethora of experiments - then sat back to watch them run and evaluate their impact.

To name a few, we set up or designed:

What were the results?

Likewise, at the start of the quarter, Onfidoers gave the feedback they received an average usefulness score of 3.9 out of 5. By the end of the quarter, it had jumped to 4.2 (we’d set a target of 4.5).

Whilst both are statistically significant, what has been just as rewarding is the qualitative feedback we’ve received. One team lead said that he’s finding performance reviews more rewarding because “people don’t see feedback as snitching any more”! Another team member told us “it’s great to see how management have worked to maintain internal transparency as the company’s grown...they’ve made huge headway in how they collect feedback as part of day-to-day life”. A recent Glassdoor review even mentioned the “regularity and effectiveness of feedback” as a key benefit of working for Onfido!

What have we learnt?

As a startup scales, it falls upon the People Team to be constantly vigilant about aspects of its culture that are no longer working. Whilst I’m confident our feedback systems have improved, I’m also sure that there’s plenty of room for further improvement - and that what works today may not be fit for purpose in 6 months.

This continuous need for iteration can sometimes feel like a treadmill, but it’s the inevitable outcome of success. No startup culture can stand still; as more people join the business, so its systems, processes and even assumptions must flex. 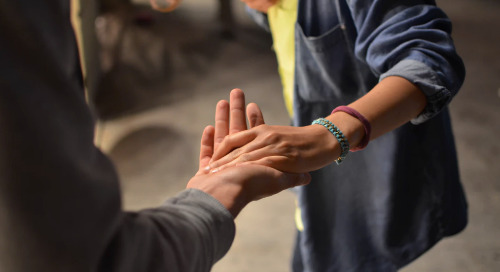 Banking’s lost the human touch – tech could bring it back

How much do you get done on your lunch break? Some people squeeze in a gym session, others catch up on read... 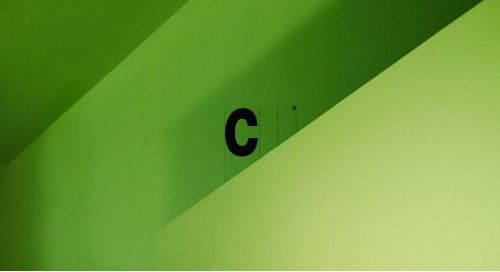 The ‘Three Cs’ of Compliance: how RegTech is rebuilding trust in banks

After five years building a successful career in banking, I recently took the leap and joined Onfido, a glo... 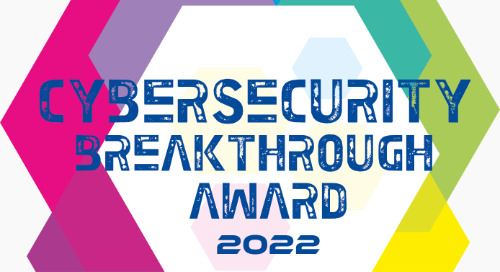 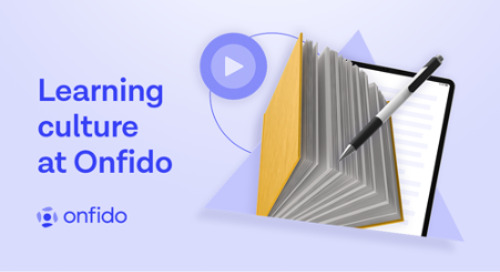 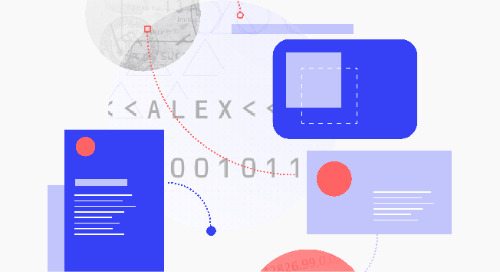 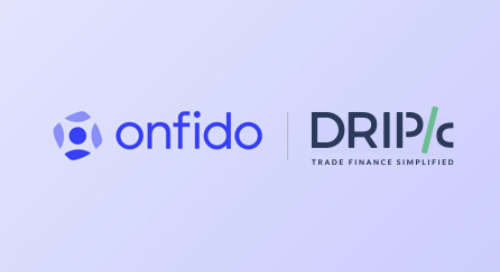 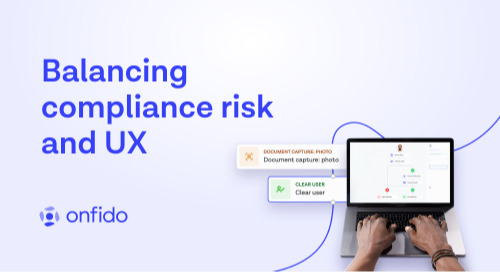 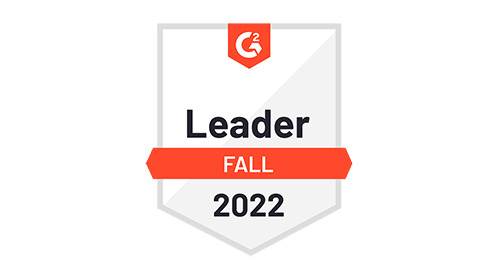